We were approached by a new client for assistance in dealing with a corporation tax enquiry. At the initial meeting with the client it was apparent that there were some fairly major issues with his corporation tax return and accounts, and that income he had been receiving from the company had not been correctly reported in his personal tax return.

How we helped our client
EQ arranged to meet with the HMRC Inspector to discuss the way forward. In addition to the corporation tax return enquiry, HMRC advised us that they had opened an enquiry into the director as they believed that his income was not sufficient to support his lifestyle.

In the course of dealing with the enquiry, it became apparent that there were also serious errors with the company’s PAYE, CIS and VAT returns. It was agreed that we would prepare a disclosure report for the company which would form the basis of the enquiry settlement. Due to the number and size of the errors, HMRC considered converting the enquiry into a more serious one where the director could be criminally prosecuted. However, by working closely with HMRC and preparing a full disclosure, we were able to avoid this. Additionally, we put systems in place within the company to ensure correct compliance going forward,

Although a substantial settlement was required, we were able to minimise the stress of the enquiry for the director and allowed him to devote his time to running his very successful business. 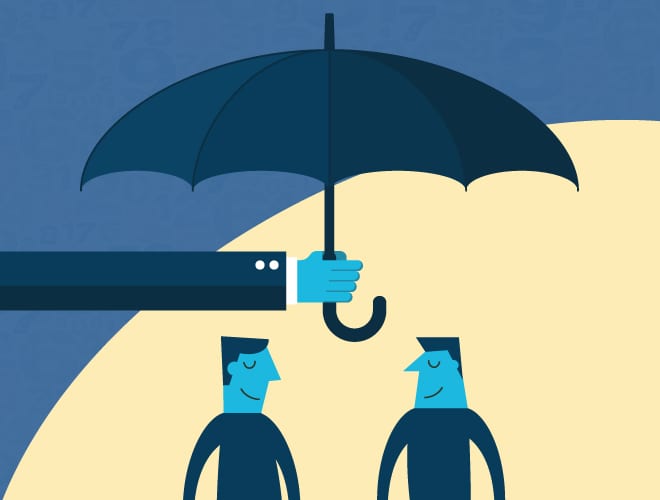