EQ were approached by non-clients to assist them with a family succession problem. The father owned a filling station, which had traded profitably but had been neglected over recent years due to his failing health. This, together with a series of poor property investments, had left his finances uncertain. However, the underlying business was sound. It became clear that the father’s exit from the business was important in order for him to concentrate on his health, but that refinancing was required to allow him and his wife capital to live on.

EQ prepared a refinancing plan which was initially rejected by the business bankers. We then approached a new bank. They saw the potential in the business and agreed a complex refinancing plan, which included funding from the petrol supplier. In order to manage risk, we agreed that an incorporation of the business would take place and this, along with refinance of the property investments, allowed a lump sum to be paid to the father.

EQ’s Transaction Taxperts structured the deal so that no capital gains were crystallised and the father was able to secure a tax-free exit from the business.

For more information or to discuss further, please contact the Transaction Tax Taxperts. 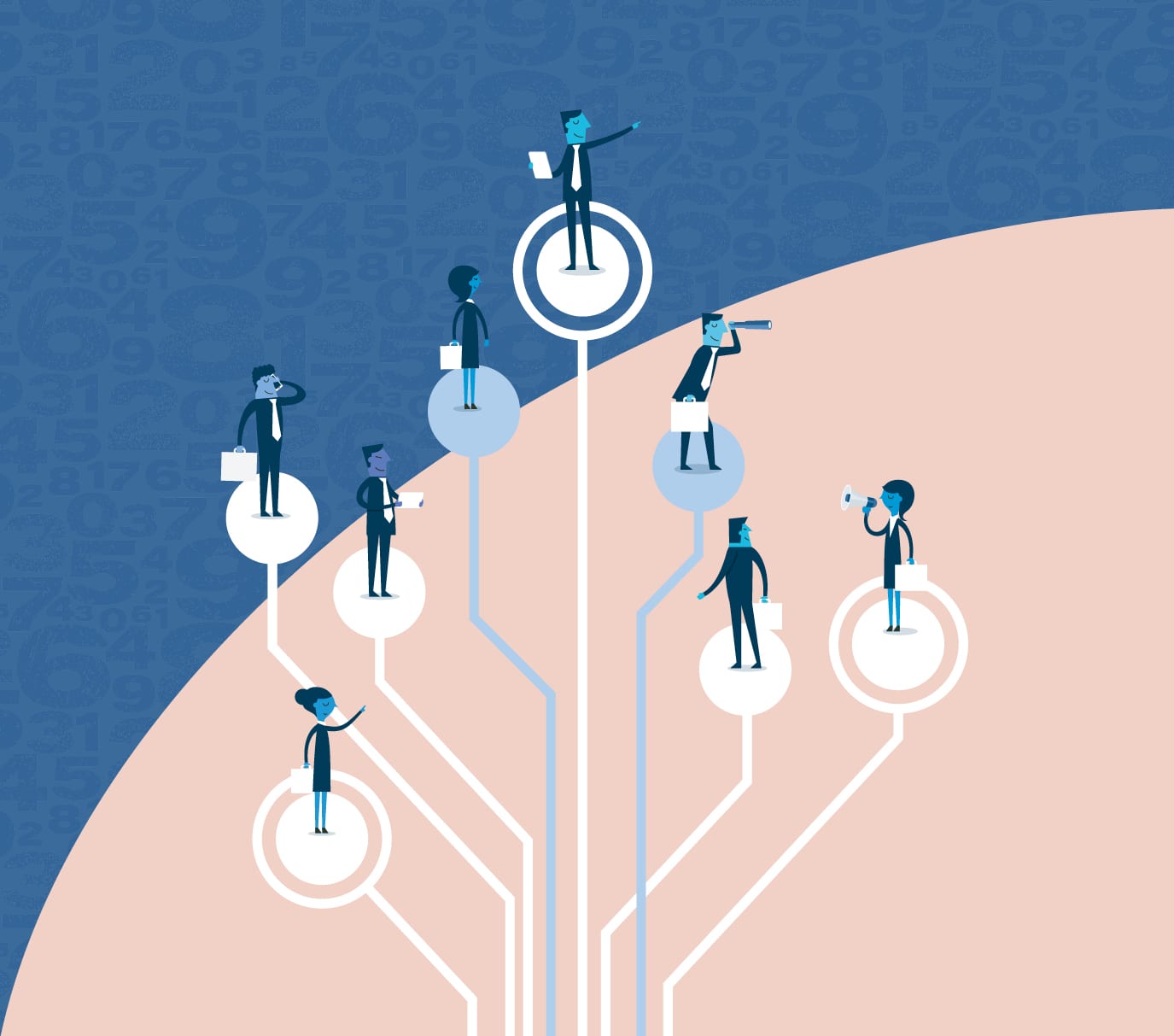 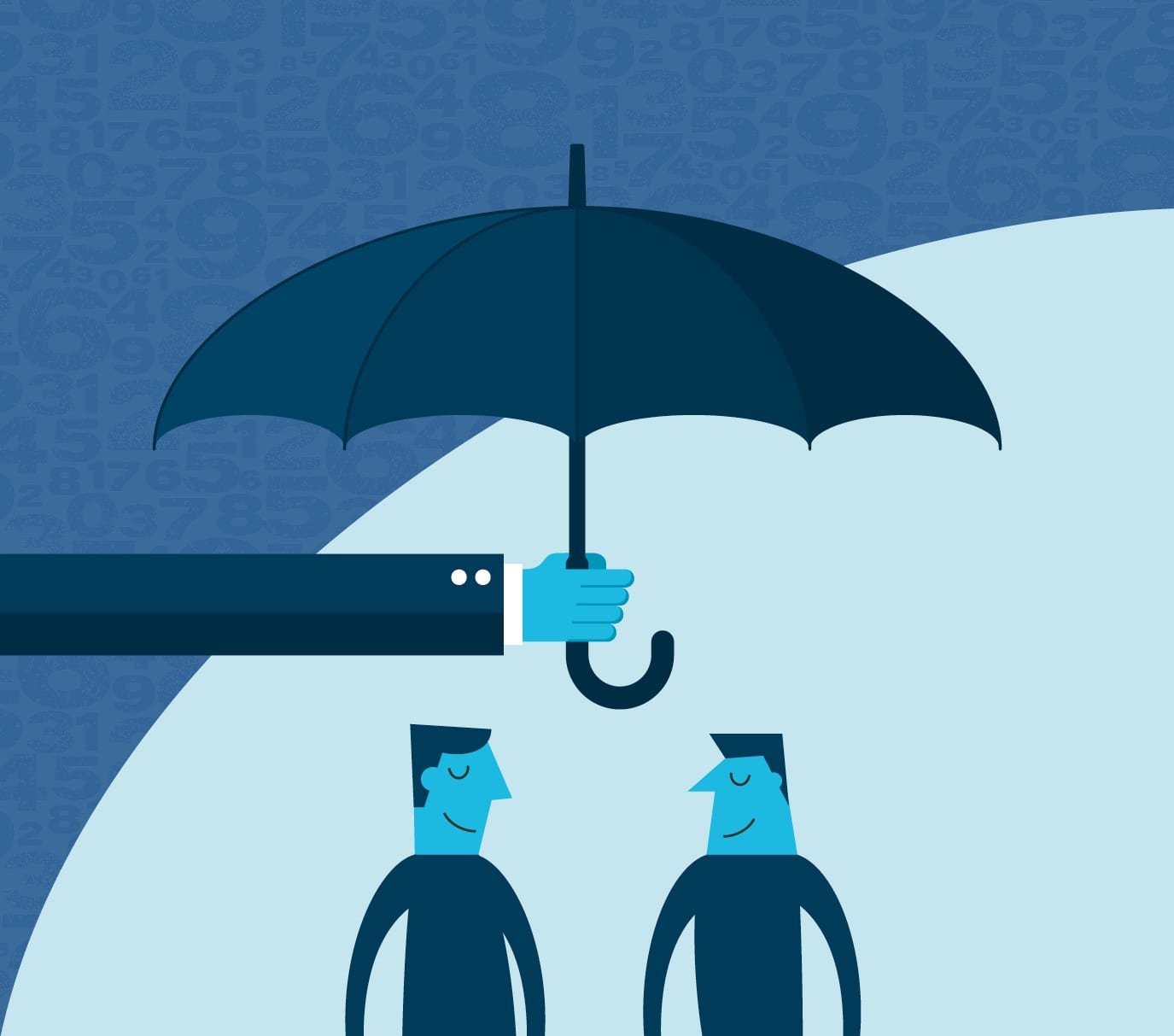 Our client is involved in the financial services sector, and is regulated by the Financial Conduct Authority (FCA). EQ had observed a growth in litigation in this sector…

EQ acted for a client which, through a market downturn and resultant reduced asset values, had bank borrowing way in excess of asset values but with a trade… 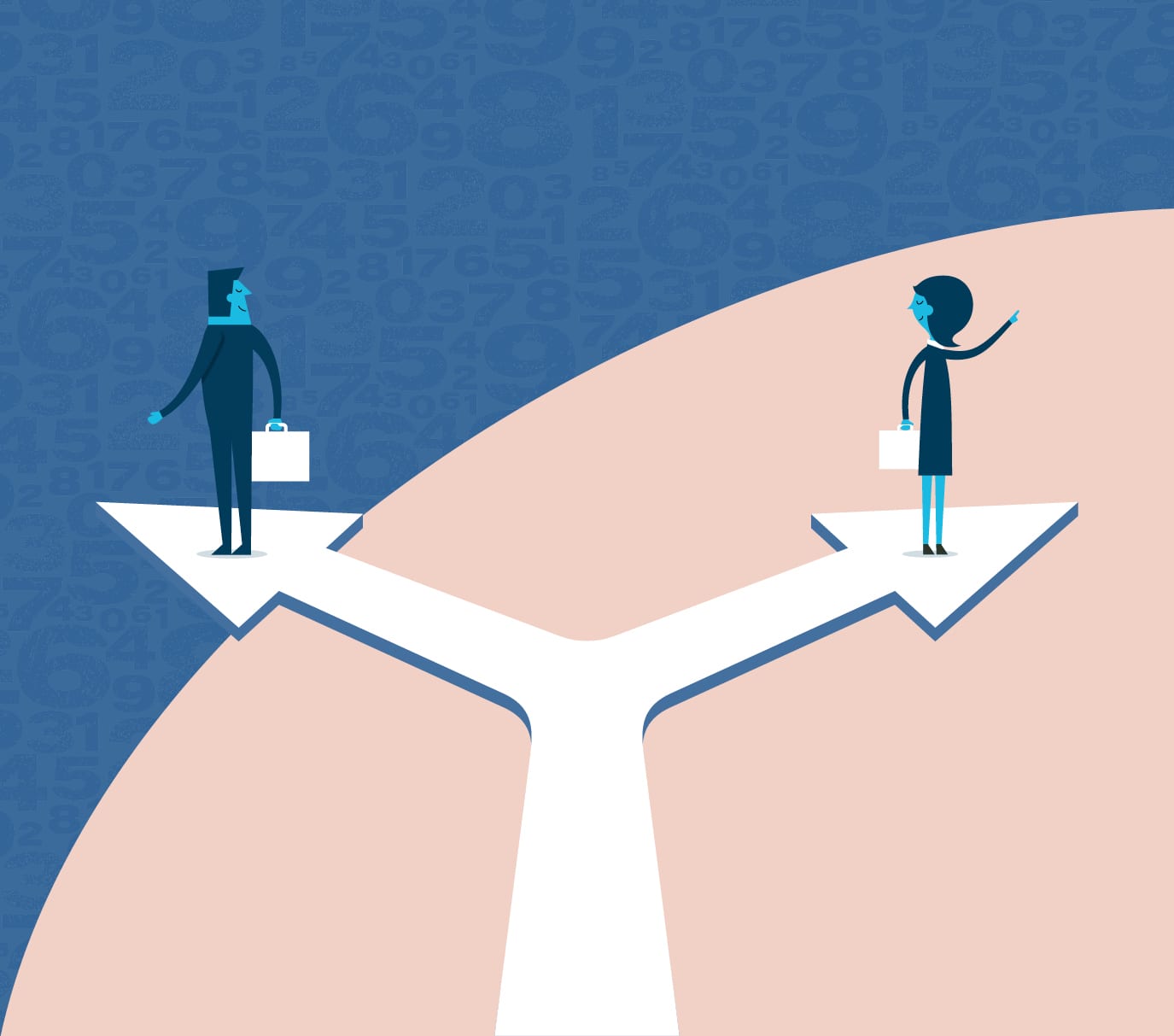 Our Transaction Tax team joined forces with our EQ Professions team to advise a firm of architects in their business restructuring. A discussion between EQ and the owners determined…