Our client received a routine PAYE inspection where they were visited by two HMRC Inspectors to review their PAYE records. During the inspection, HMRC discovered a number of areas where they believed that PAYE had not been correctly deducted and issued an assessment to our client covering a four-year period for nearly £300,000.

How we helped our client
EQ identified that although there were some areas where PAYE should have been deducted, there had been a misunderstanding of certain expenses due to how our client had described these on internal records. Additionally, a large proportion of the liability concerned a technical point where EQ interpreted the tax legislation differently from HMRC.

We made contact with HMRC to quickly resolve the misunderstanding and to confirm our view of the legislation affecting the payments HMRC were looking to tax. We submitted a full technical analysis confirming why we did not agree with HMRC’s position, which was ultimately accepted and overall this reduced the tax liability by 90% to £30,000.

Additionally, HMRC were looking to charge penalties for the inaccuracies, which would have amounted to a further 20% of the settlement amount. By ensuring that systems were put in place to avoid any inaccuracies in the future, we were able to persuade HMRC to suspend the penalty, which meant that it was not payable after the suspension period had passed.

The client was very happy that we had managed to reduce their likely charge from £360,000 including the penalty to £30,000. Additionally, as part of dealing with the enquiry, we were able to offer advice to the client on how to avoid any risk from this type of enquiry in the future. 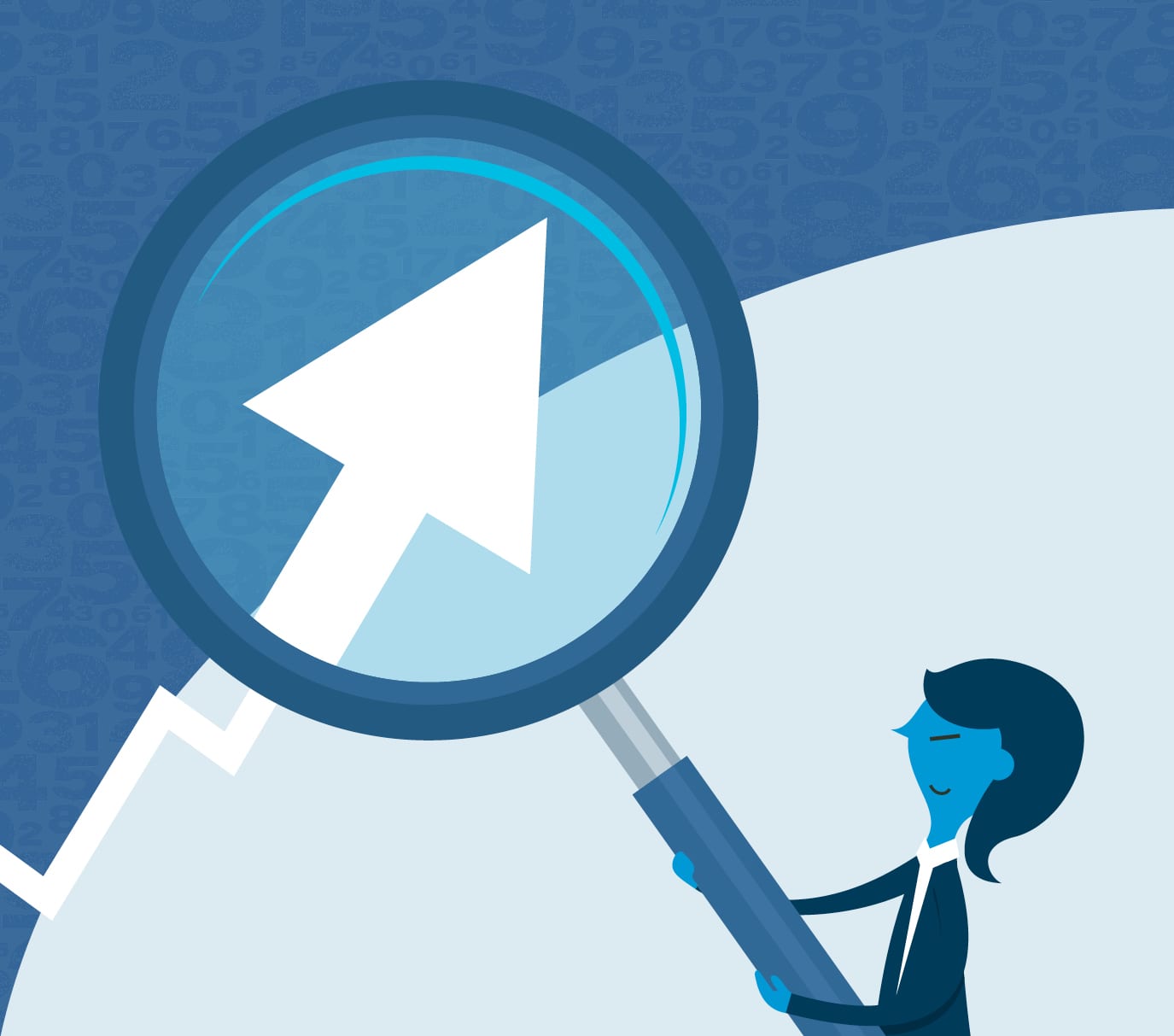