Victoria Atkins, Financial Secretary to the Treasury, confirmed in a written statement to Parliament, yesterday (Monday 19 December) that the rollout of Making Tax Digital for Income Tax (MTD for ITSA) will be delayed until at least April 2026.

Having originally been delayed until 2024, the UK Government feels that more time is needed for taxpayers, their agents and for HMRC to adjust to the significant change need to make MTD for ITSA a success. A view expressed by many tax agents.

In the statement, it was also established that MTD for ITSA will no longer apply to partnerships in 2025 as originally planned and will be introduced at a later date to be confirmed.

“The increase in the threshold to which MTD for ITSA will apply is welcomed as very small businesses and landlords may have found it uneconomical to acquire software to keep digital records and make quarterly submissions. The delay will also give more time to businesses to adapt to new bookkeeping systems and for professionals to engage in trial submissions.”

For more information or to discuss your circumstances, please get in touch with our MTD Taxperts by emailing [email protected] or calling one of our offices. 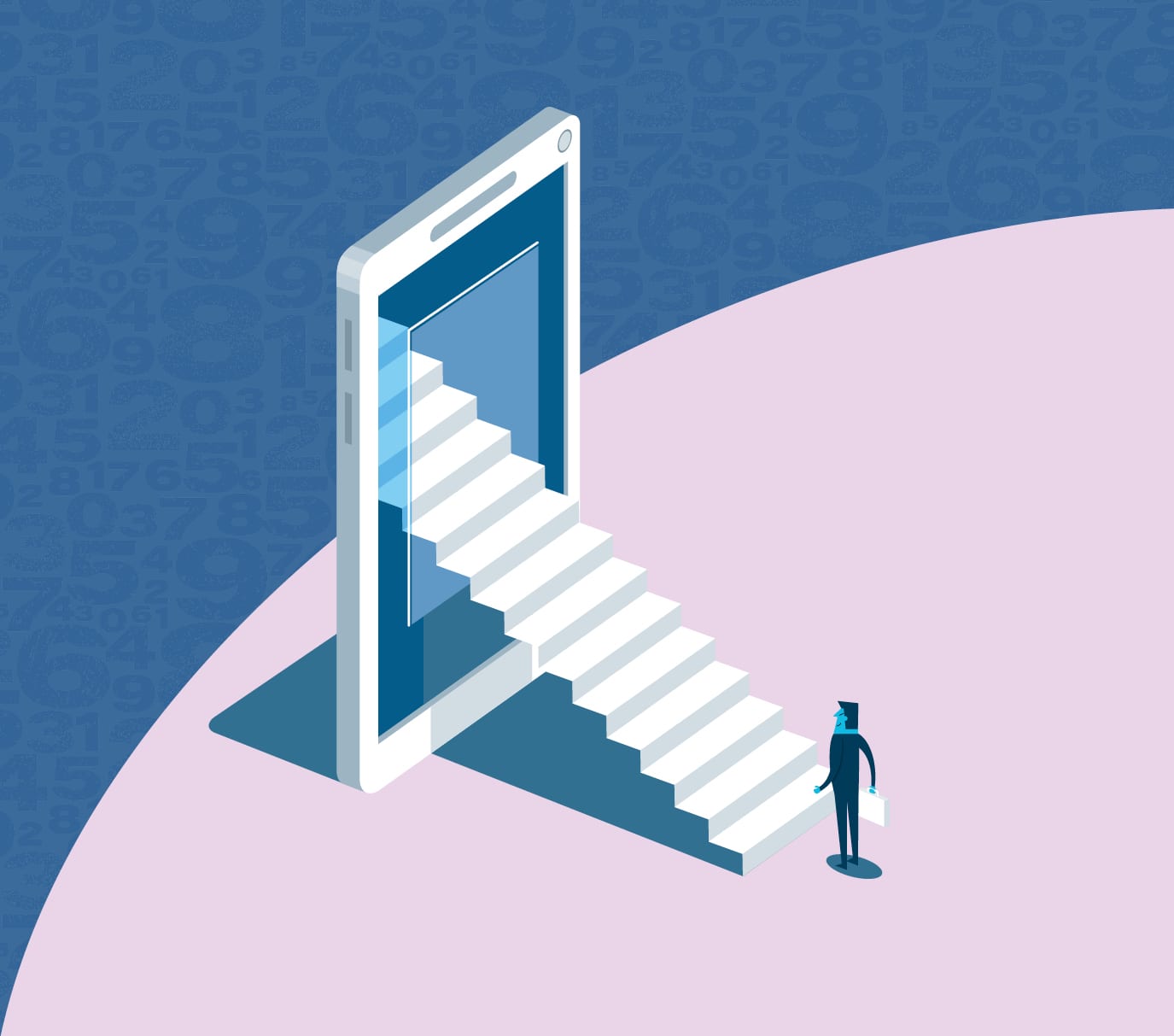 Tax planning is not an exact science but when we engage with a new client, there are a number of warning flags that indicate action might need to…

Do You Make Regular Cash Gifts To Your Family?

If you have given family members cash as a gift at Christmas this year or in previous years, did you record it? It could amount to a considerable…