This morning, the new Chancellor, Kwasi Kwarteng, held his first fiscal event which is being called a ‘mini-budget’. As part of his announcement, he repeated details already announced earlier this week and unveiled the new Government’s plans to boost the growth of the economy.

We’ve highlighted the main points announced today, which we will follow up in detail on Monday.

To help with soaring energy costs, various new measures were announced, including:

We’ve detailed what the first two mean here and will provide more detail in due course.

A range of tax cuts were announced, including:

There was also a lot of discussion on infrastructure, investment zones and plans that will be released later. The new UK Government made it clear that its focus in the medium term is growth and they released a Growth Plan document which can be found here.

We will have to wait and see how the Scottish Government responds in terms of Land and Buildings Transactions Tax (LBTT) and Income Taxes but in the meantime, we will release our commentary and summary of these announcements on Monday.

Should you wish to discuss your own circumstances, please get in touch with our EQ Taxperts.

Update – Correct at time of writing but due to further announcements, certain details have changed. Please check our news section or contact our team for more information. 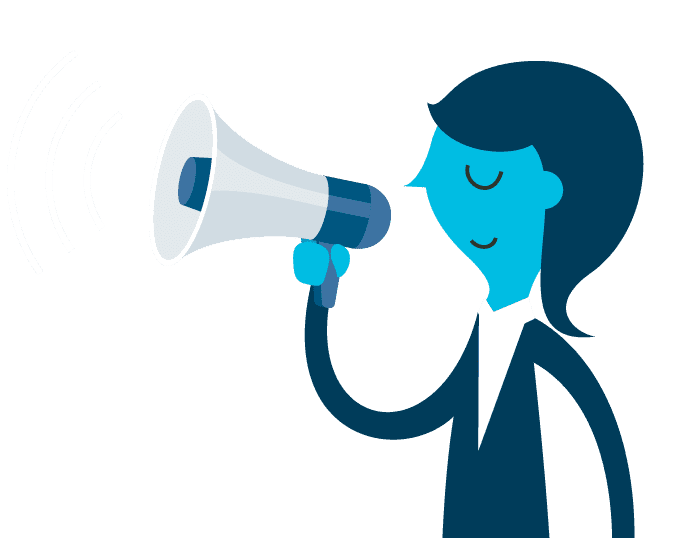 The new company car advisory fuel rates published by HMRC took effect from 1 December 2022. The advisory rates have increased for both LPG and fully electric vehicles,…

With many businesses operating within the Leisure sector experiencing increased turnover driven by both ‘staycation’ demand and higher average sale prices, care must be taken to ensure any…