HMRC have continued their practice of issuing ‘nudge’ letters to encourage people to make sure their tax affairs are in order. The latest to be issued relates to the Remittance Basis Charge (RBC).

Deciding on the best way of reporting foreign income can be complex as it can have tax implications in the country where the income is earned as well as in the UK, and the optimum treatment can change between tax years as well as being dependent on income levels.

Domicile is also a complicated area, with many factors to be considered in order to determine your domicile position. Deemed domicile is a relatively new concept introduced into tax legislation, effective from 6 April 2017, which also needs to be taken into consideration. The introduction of these rules can mean that advice received in earlier years may no longer be correct.

If you receive one of these letters, it is essential that you seek appropriate advice as soon as possible as the charges can be substantial and if due, may also attract penalties.

However, if you have foreign income and would consider yourself non domiciled, we would suggest taking appropriate advice as soon as possible due to the areas of complexity, even if you have not received a letter from HMRC.

If you wish to discuss your own position, please contact our International Individuals Taxperts who are here to help. 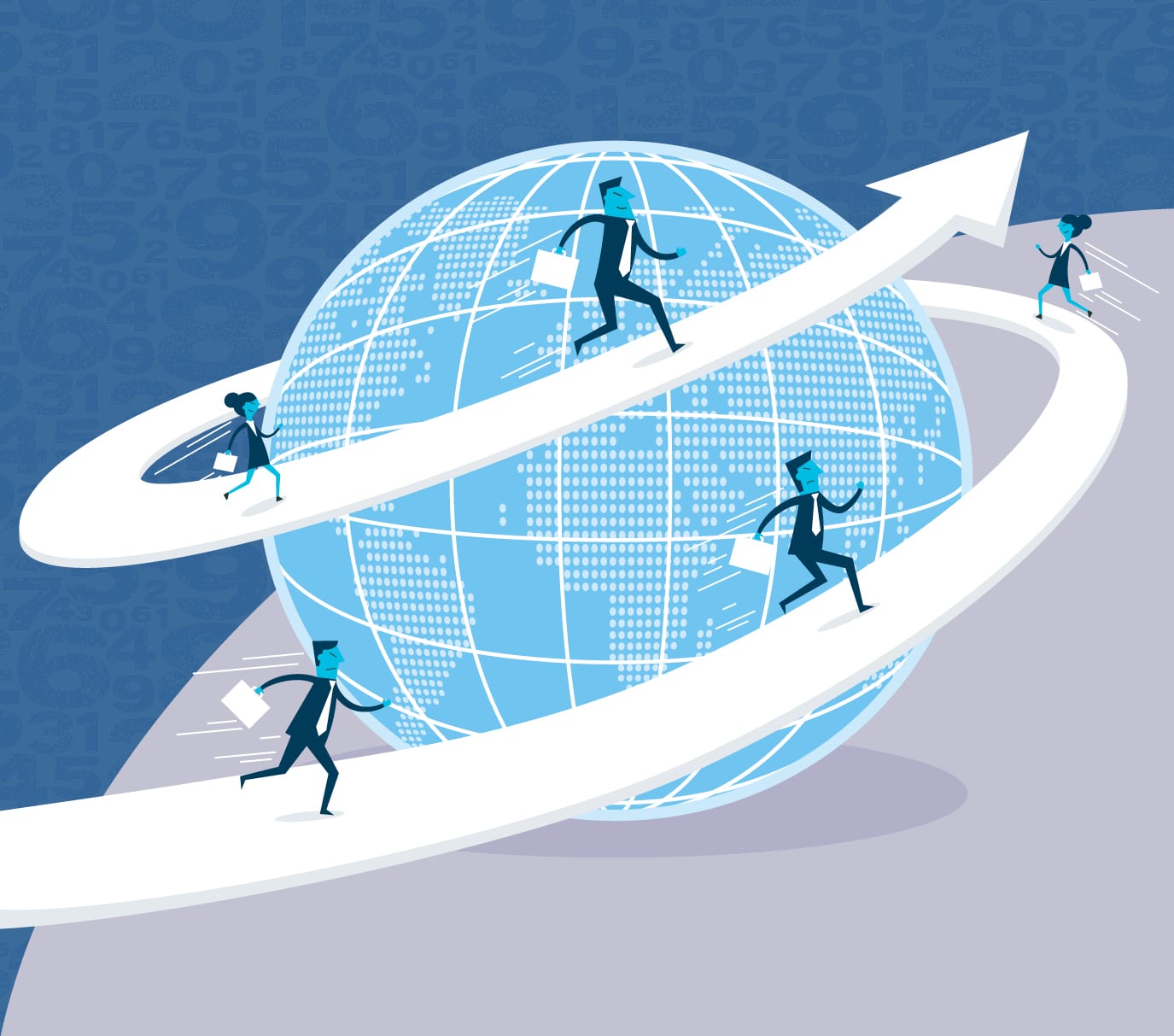 On 6 January, HMRC announced that it will waive late filing and late payment penalties for one month for Self Assessment taxpayers. While HMRC hope that many will…

The Treasury has responded to the Office of Tax Simplification (OTS), following its review of Capital Gains Tax (CGT) and Inheritance Tax (IHT). The extensive review covered various…