We are all well aware that the forthcoming Budget will be the first step in addressing the UK’s fiscal deficit caused by the pandemic, and it may be the same for the next few years. In this article, we look at what you might expect to appear in the Budget, and what it could mean for you.

Too early to tax the masses?

Raising Income Tax or indeed NIC might, at face value, seem the right approach to take in seeking to address our financial issues but anecdotally raising taxes often does not raise any more revenue. It’s important for the UK economy to get back on its feet and one of the drivers for that is to get people spending again. Hurting people in their pockets by raising Income Tax or NIC clearly discourages spending and I therefore think it’s unlikely that income tax will be raised significantly, though we might see a return to the 50% rate.

For companies, there was some speculation that the Corporation Tax (CT) rate might be raised by 5% to 24% but the government backtracked on that quickly and that too seems unlikely. Companies investing in people, skills and growth is essential to our economic future and it therefore seems untenable that this will be an early target for the government. Recently it was good to see the government extending the Annual Investment Allowance limit of £1m by another year. It’s certainly possible there may be a small rise in CT rates, or perhaps higher tax rates for, say, property companies, but a large increase in corporation tax is unlikely.

So, what else could be the firing line?

All of the recent speculation has centered on wealth and how to tax this. In this vein, capital taxes look to be at the heart of likely changes, specifically:

Taxpayers with looming gains from disposals would do well to consider whether these can be accelerated into a period with a known tax position, rather than delaying to an uncertain, and potentially much higher tax regime.

Inheritance Tax (IHT) is the other likely prominent area of attack. IHT is a tax on perceived wealth and it would be no surprise if this was an area for major change. For example, valuable reliefs like Business Property Relief and Agricultural Property Relief could be altered or removed which would be a significant blow in sectors such as agriculture, leisure and property. Some, including our EQ Taxperts, think that IHT might be scrapped in early course, being replaced with an annual wealth tax, of the type used in many US states. For this, more people would pay it, and it would be simpler and easier to collect.

Other areas of potential change

In no particular order, we expect some possible reviews of:

Whatever happens, the services of a proactive tax adviser have never been more important. This is a time when it’s critical to have an adviser who knows you, your family and your business very well, to allow them to deliver relevant, practical advice to chart you through very choppy waters. EQ is a practice built on up to date, proactive tax advice, but delivered though the establishment of strong client relationships where knowing our clients is at the heart of everything we do.

If that sounds like the type of adviser you would like, please get in touch with one of our EQ Taxperts by calling one of our offices or emailing [email protected] 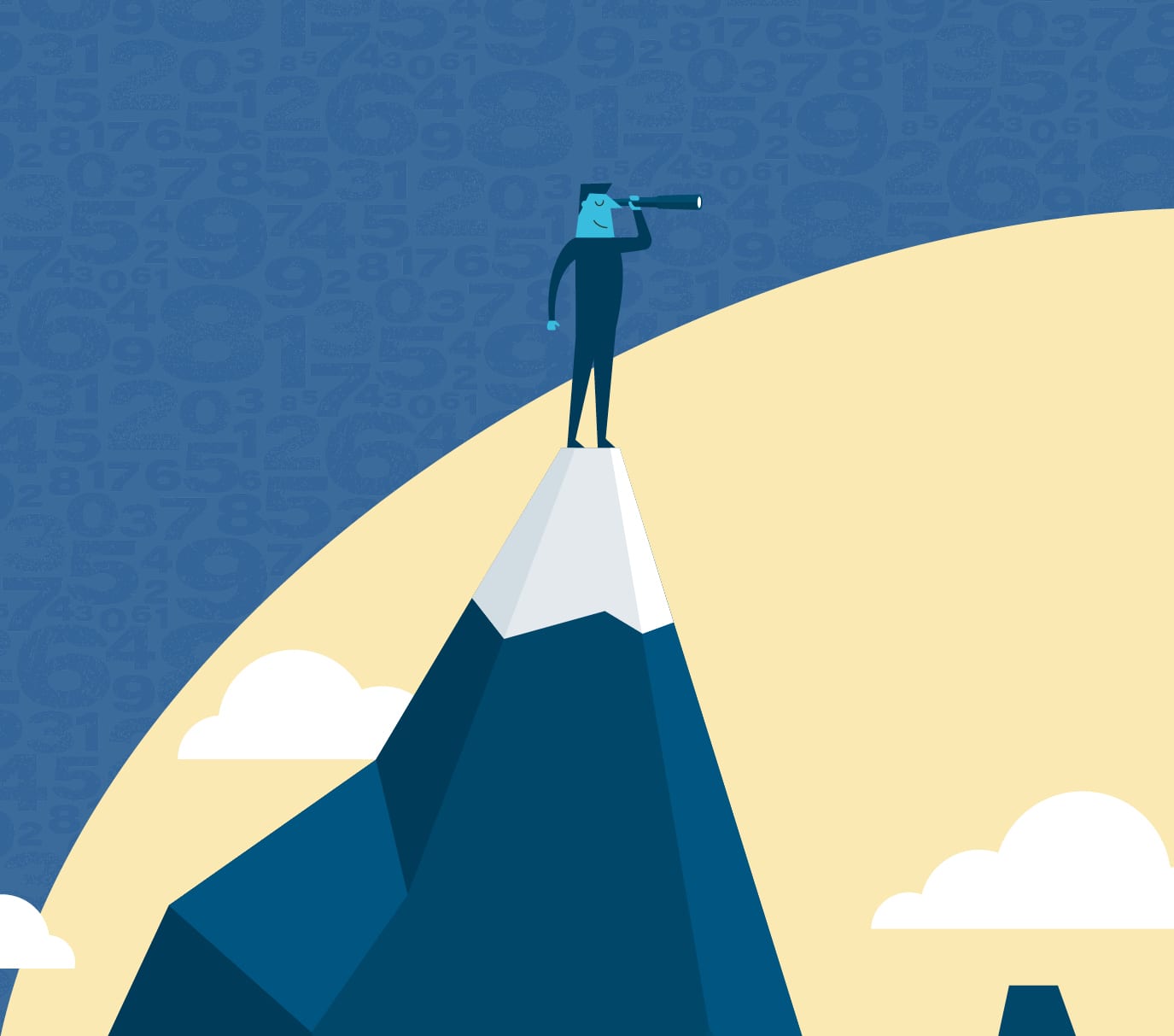 In our experience, Research & Development (R&D) refunds are often used to reinvest for growth and preserve cash flow. During these uncertain times when businesses must do all…

In our experience, Research & Development (R&D) refunds are often used to reinvest for growth and preserve cash flow. During these uncertain times when businesses must do all…